Another Time for Choosing

we are at another time for choosing. I refuse to give up and accept that the best days of the GOP – and of America – are a thing of the past. If you won’t either, sign up now. To view Governor Hogan's full speech, click here.

Our great nation is being torn apart by angry and divisive politics. People are fed up with the failed “politics as usual.” America needs new leadership that is not beholden to the extremes of either political party. We believe in working together to achieve bipartisan common sense solutions to serious problems facing us. It is time to bring people together. It is time for An America United.

“To those who say our political system is too broken and can’t be fixed, I would argue that we have already shown a better path forward. And if we can accomplish that here in Maryland, then there is no place in America where these very same principles cannot succeed.” 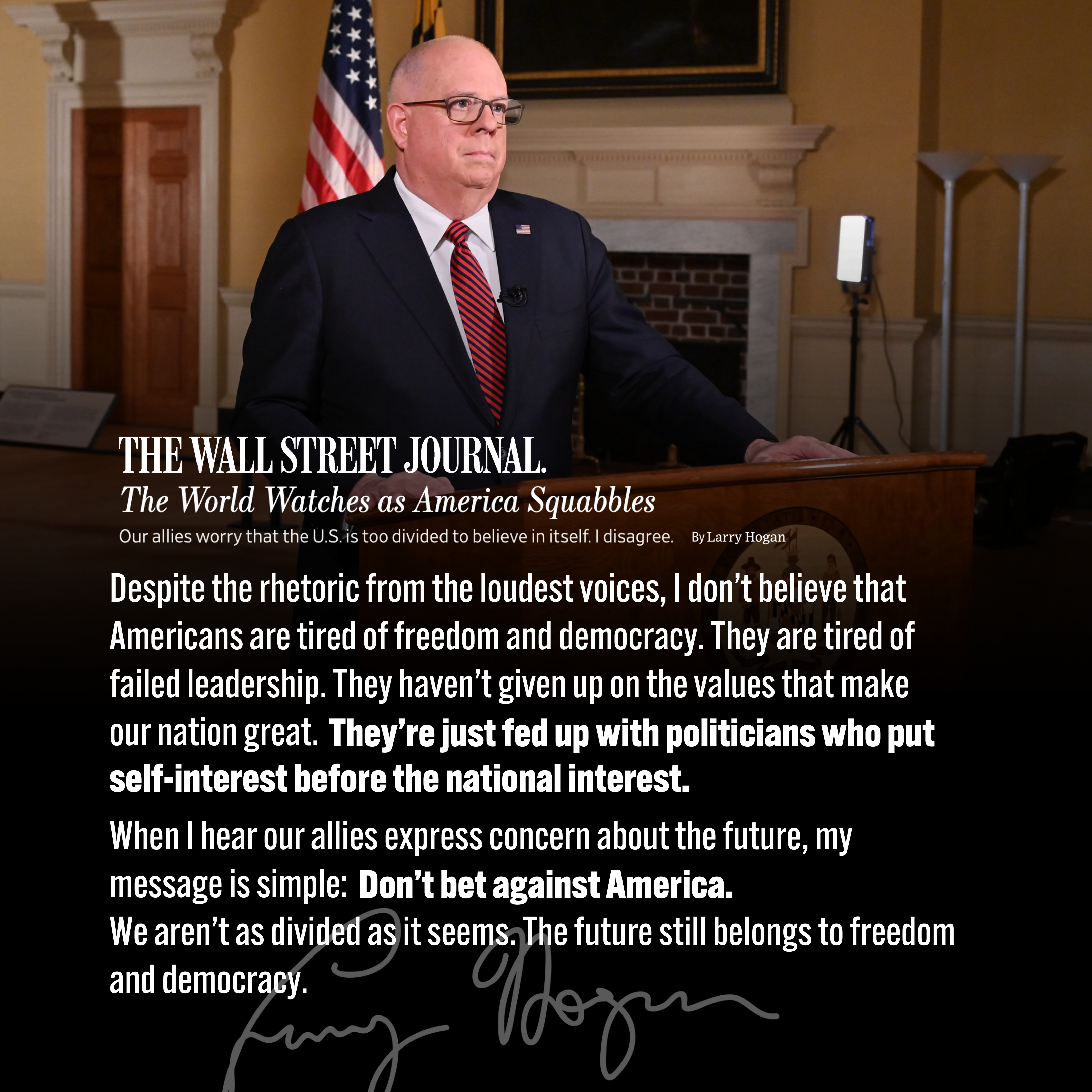 In case you missed it, as he concludes a two-week trade mission in Korea and Japan, Governor Hogan wrote an op-ed in The Wall Street Journal on the importance of projecting unity to the world. According to Governor Hogan, “It’s easy to forget that the world is always watching us. Perceptions of the U.S. are often shaped by how our leaders behave. Lately that behavior hasn’t been good. In a prime-time speech this month, President Biden attacked millions of Americans who supported his predecessor as a threat to democracy.

An America United today released a new ad supporting pro-law enforcement and tough on violent crime gubernatorial nominees across the country. As violent crime has skyrocketed across the country, An America United earlier this year released a plan of action for safer communities to Re-Fund the police, hold violent criminals accountable, combat the opioid crisis and secure the border. Governor Hogan recently traveled to Portland, Oregon - known as the epicenter of the “Defund the Police” movement - to support Oregon Republican gubernatorial nominee Christine Drazan, holding a roundtable to discuss violent crime, homelessness and public safety. 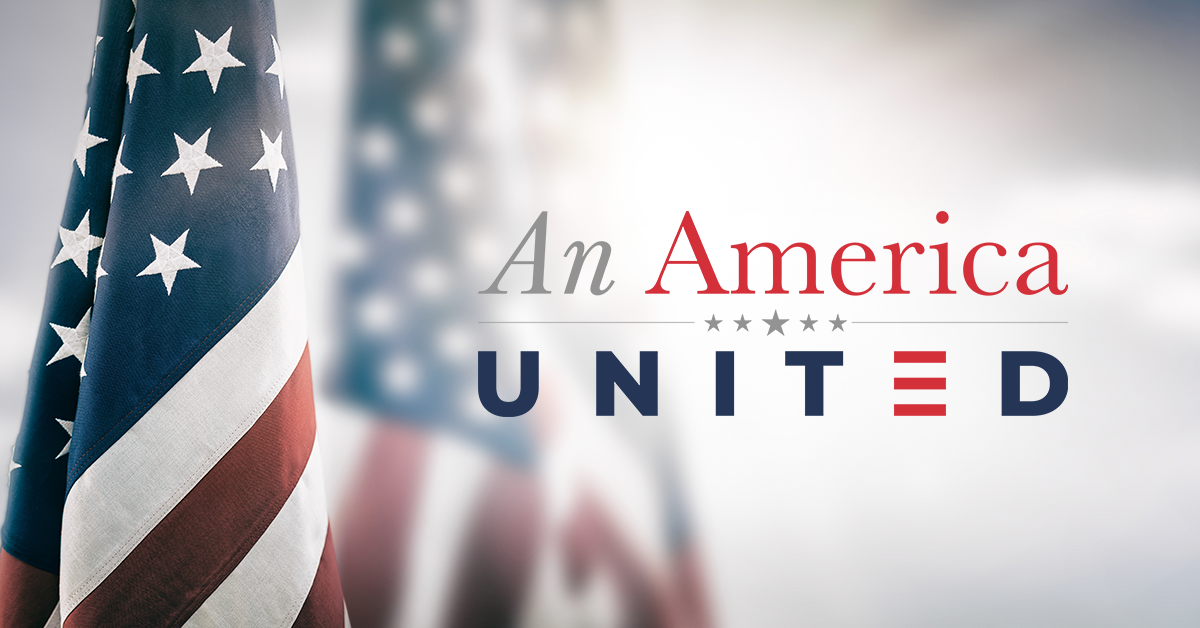 New data released by Maryland’s Democratic Comptroller shows how Governor Hogan has achieved a remarkable turnaround of the state’s fiscal health in his tenure. In 2014, Governor Hogan inherited a $5.1 billion structural budget deficit after his predecessor raised taxes 43 consecutive times. Now, after eight years of pro-growth policies and $4.7 billion in tax cuts, Maryland will close the 2022 fiscal year with a record reserve fund of $4.4 billion and a revenue surplus of $2 billion in its general fund. 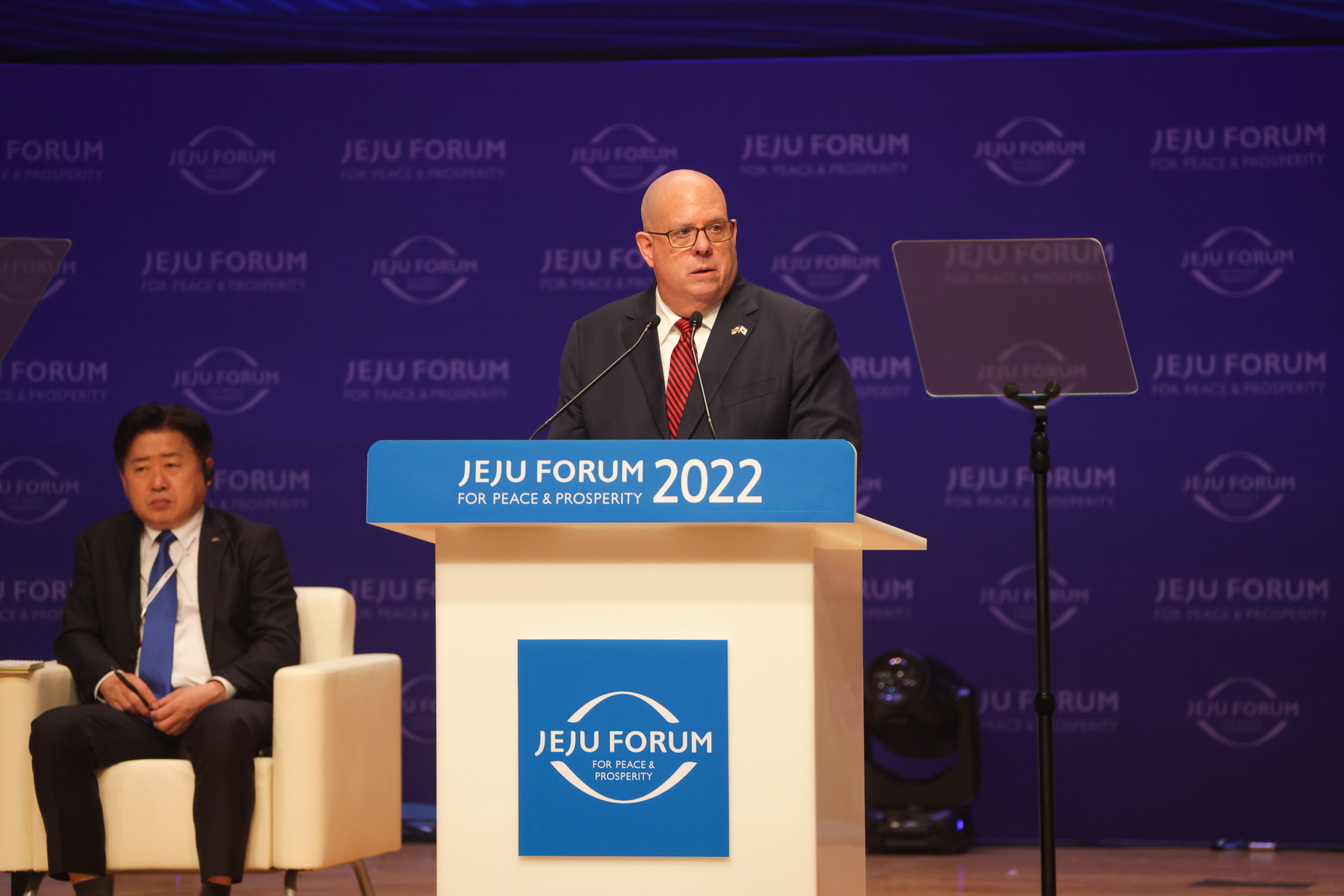 Earlier today, Governor Hogan delivered a keynote address at the Jeju Forum for Peace and Prosperity in South Korea. This international forum aims to bring together world leaders to discuss how to advance the cause of peace and prosperity. Previous speakers to this global conference include President Bill Clinton, UN Secretary-General Ban Ki-Moon, and Soviet Premier Mikhail Gorbachev. Following are excerpts from the address: On the Future of Freedom and Democracy- “Today, we are once again at such a pivotal moment in world history.

Fed up with politics as usual? Contribute now and help us Unite America!